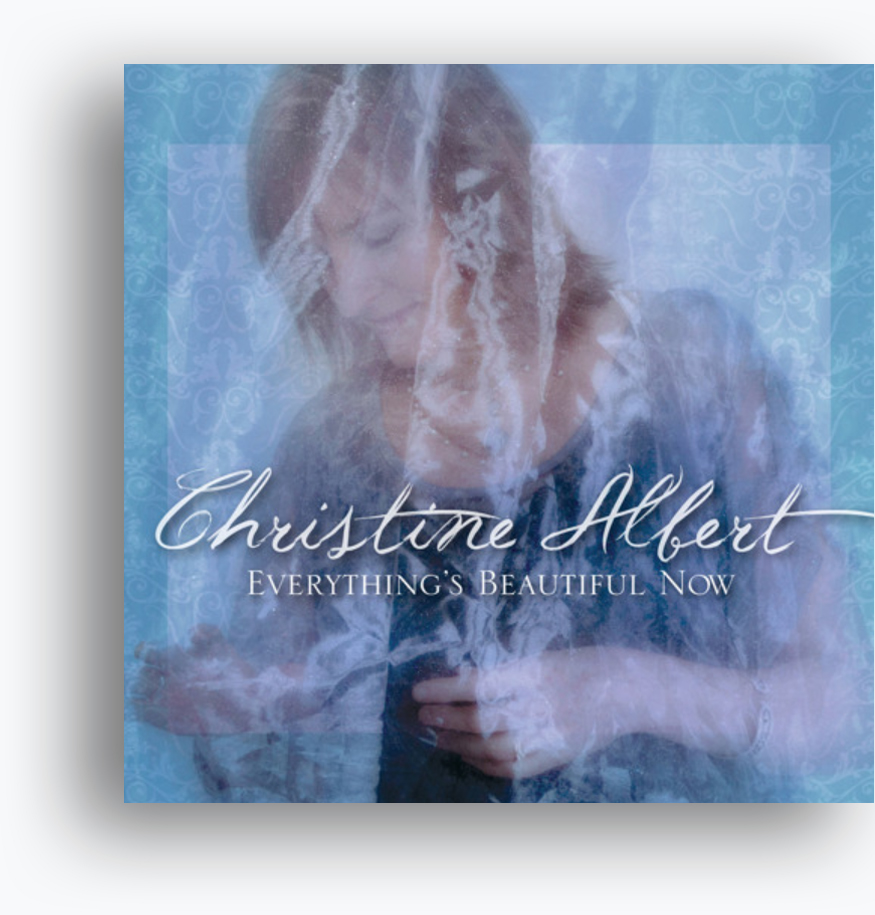 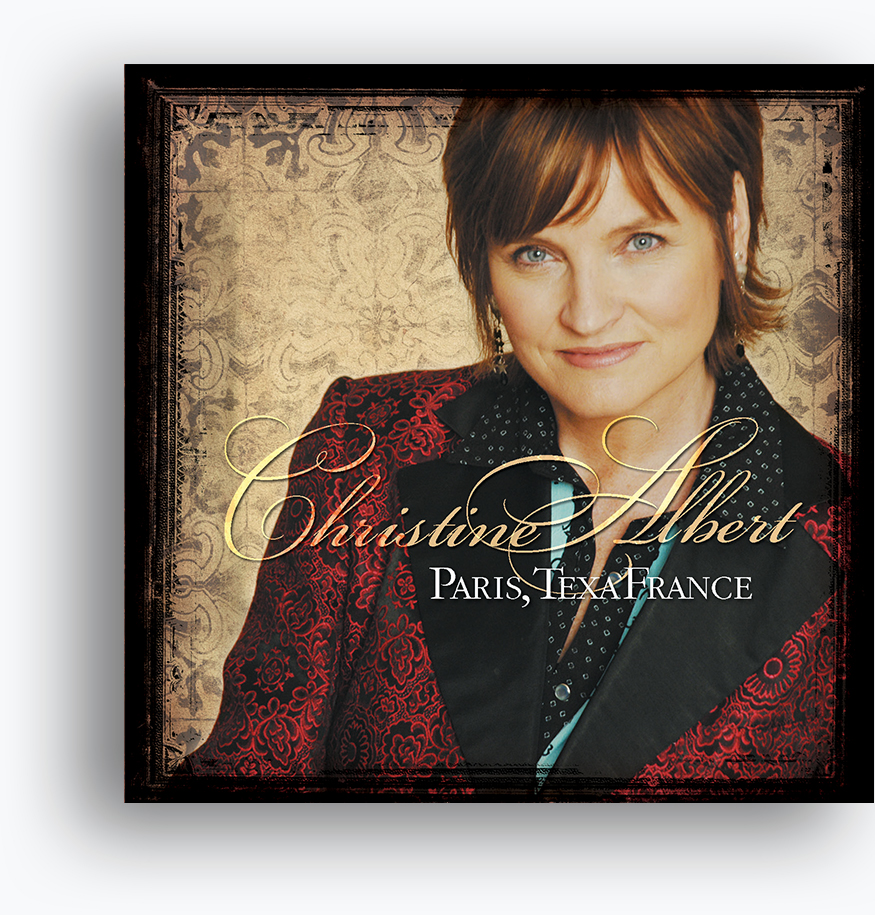 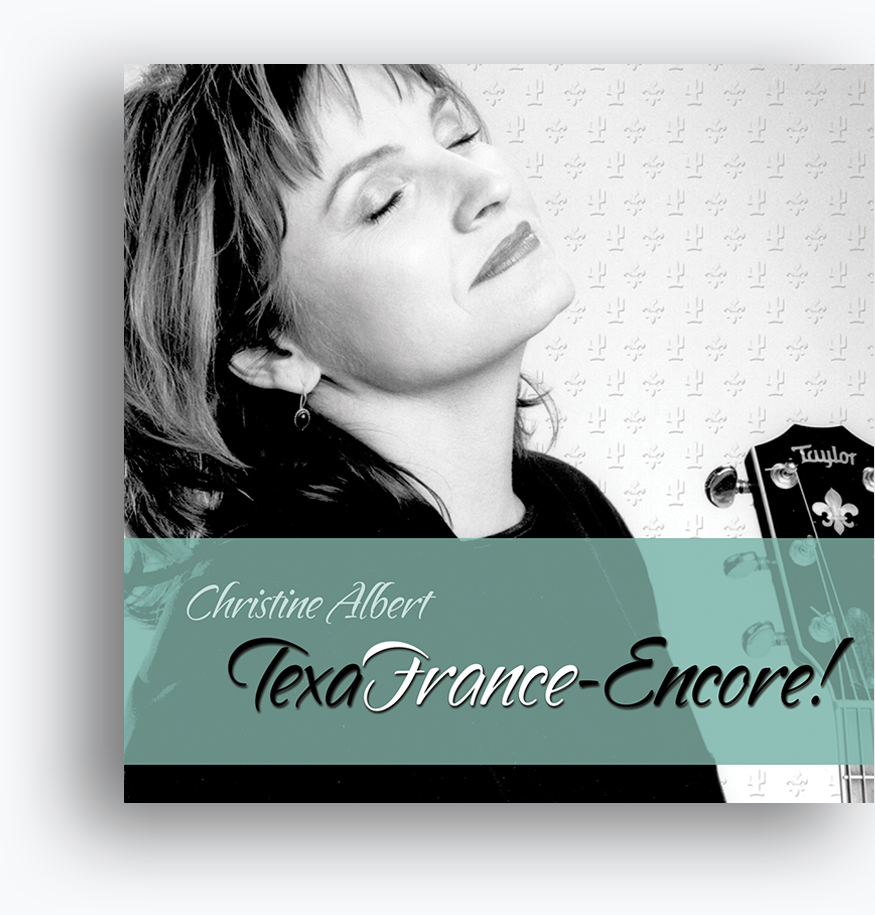 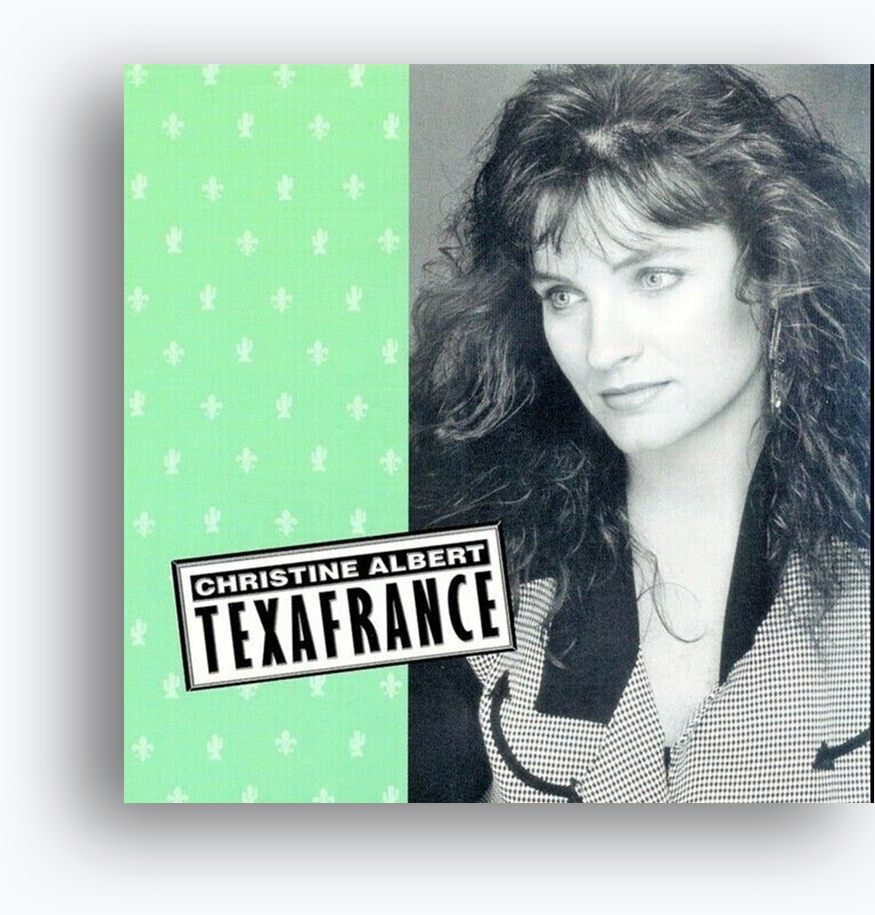 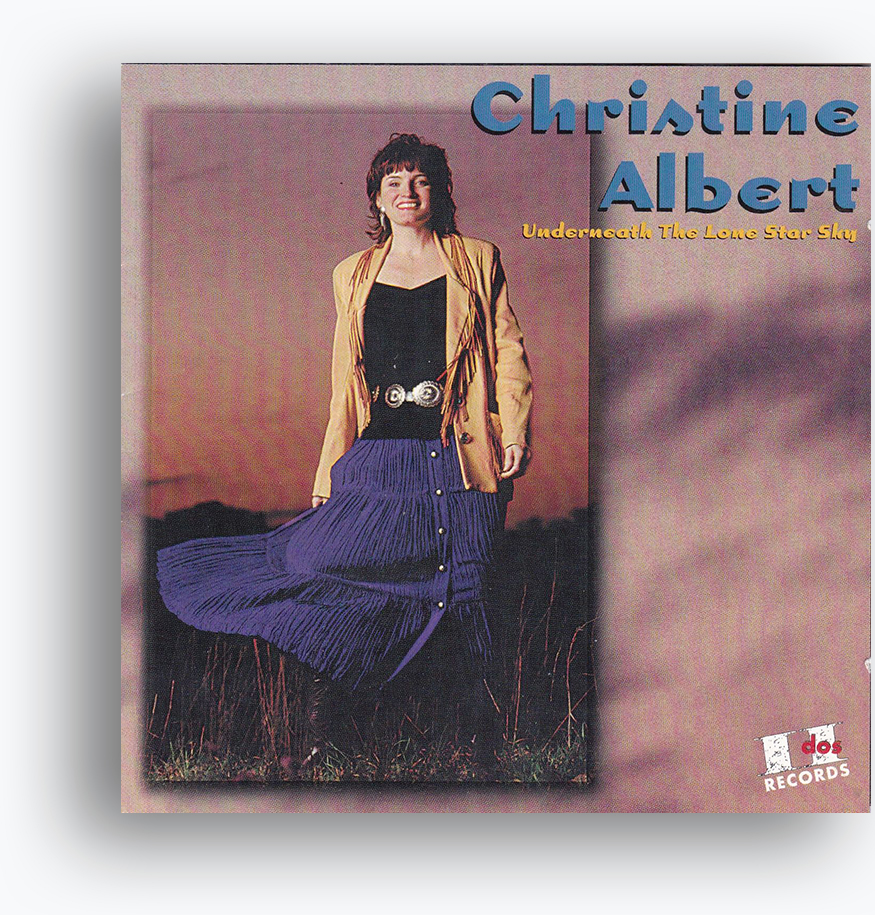 Underneath The Lone Star Sky 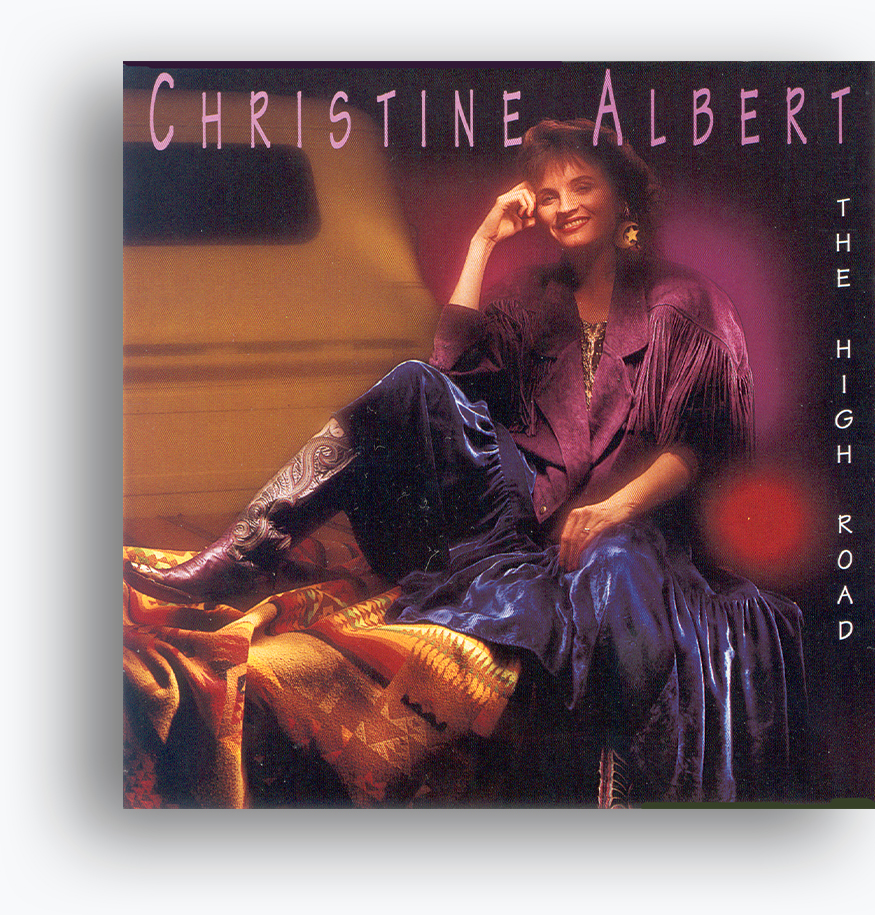 Christine Albert has released six independent albums including "TEXAFRANCE", and "TexaFrance-Encore!", and the 2008 release "Paris, Texafrance", bilingual tributes to her European heritage and love of the French chanson. Her 1995 CD, "Underneath The Lone Star Sky" on Antone's/dos Records, climbed into the top twenty on the national Americana radio chart. She has appeared on Austin City Limits and The Texas Connection, written and performed her own "Don't Mess With Texas" ad and was featured in the popular Bluebell Ice Cream television commercial. Her most recent CD "Everything's Beautiful Now" just hit the airwaves in August of 2014.

In 1996 Christine was voted female vocalist of the year at the Kerrville Music Awards. Originally from upstate New York and later Santa Fe, New Mexico, Christine moved to Austin, Texas in 1982. A committed community activist, she was co-founder of the Austin Songwriters Group and has served on the board of NARAS and The Austin Rape Crisis Center. Through her work on behalf of fellow sexual assault survivors, she has been a spokesperson for SafePlace and produced three successful fundraising concerts for the organization.

Ms. Albert is the founder of Swan Songs, an Austin non-profit dedicated to fulfilling musical last wishes for patients with a terminal diagnosis. In her spare time she is the sitting Chair of the Board of Trustees of the National Recording Academy.